faculty of fine arts of the university of lisbon
HomeInformações

Organization and functioning of the 2020/2021 Academic Year

Organization and functioning of the 2020/2021 Academic Year

ON PORTRAITURE. Theory, practice and fiction. From Francisco de Holanda to Susan Sontag

All those interested in participating must send an abstract of up to 400 words, including title, name, affiliation and text, along with a brief curriculum summary of 50 words maximum by November 30, 2020.

Proposals should be submitted in doc. file from Office Word, according to the template available HERE and sent to: onportraiture.congress@belasartes.ulisboa.pt

The email’s subject and the attached file should be designated as follows: NAME_SURNAME_TITLE OF PAPER

Authors from selected papers are invited to participate in an optional pitch session (5 min/5 slides) which will take place on January 15, 2021 between 14h00 and 19h00 (in Lisbon).

Texts for publication in an eBook and printed version must be submitted by February 5, 2021, to be subjected to peer review.
Evaluation Criteria:
- Relevance to the proposed theme (0-5 points)
- quality of the submitted proposal (0-5 points)
- consistency (0-5 points)
- formal and methodological clarity in writing (0-5 points).

As sombras do ‘nuno’, os bustos azuis e as fragrâncias do açafrão

01 > 30 OUTUBRO I MUSEU ARQUEOLÓGICO DO CARMO

(pt) A Collision Between A Stream Of Light And An Obstacle 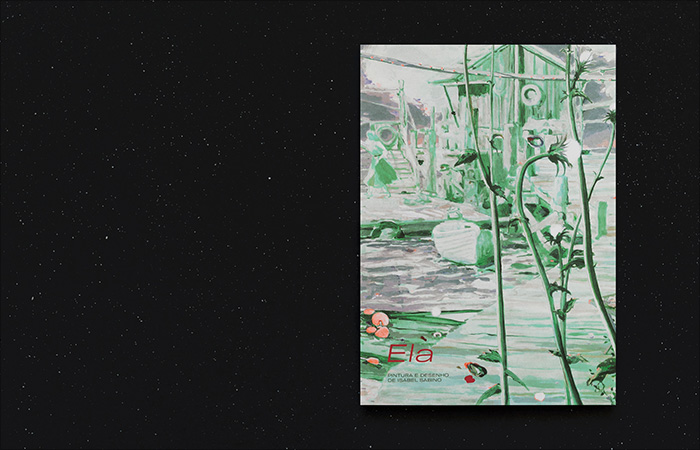 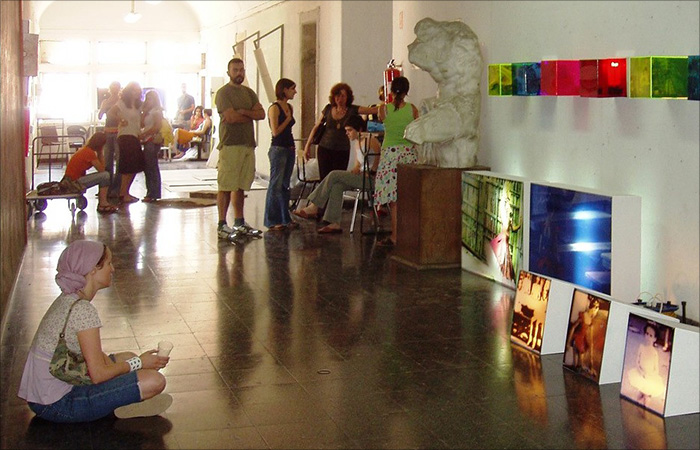 STUDY IN LISBON PROGRAM _welcome event for the international students

Every year the Municipality of Lisbon, with its Study in Lisbon Program, hosts a welcome event for the international students, at the City Hall.

Due to the on-going circumstances, this year we organize an on-line event, especially for you.

We’d love that you save some of your time, next thursday 15/10 at  5:00 p.m., and get yourself ready for an intense 45 minutes of music, games, videos and other surprises that we’ve prepared for you.

The event has the envolvment of  Local Authorities, Several  Partners,Police Department and Erasmus Organizations (Erasmus Life Lisboa and Erasmus Student Network) just to give you, not only important informations but also some entertainment and fun.

We also have to offer you,  a lot of gifts, awards and activities for those who follow our vídeo and participate in the several challenges.

All you have to do is:

2. Be on-line following our stream video directly in https://www.facebook.com/studyinlisbon next thursday, 15/10 at 5:00 p.m and get ready for the most warming welcome event you have had so far in Lisbon. 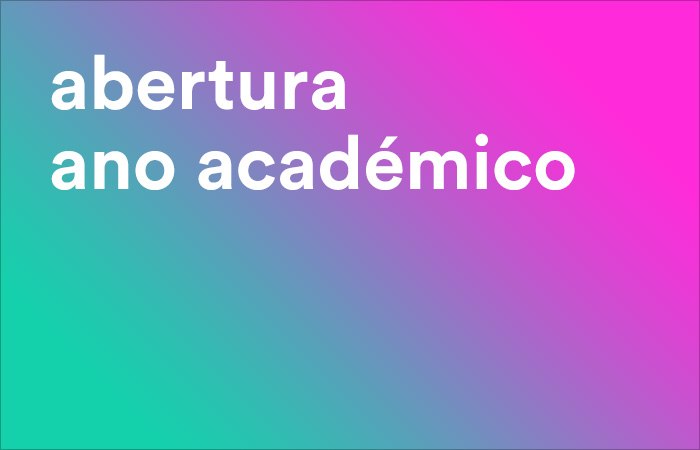