faculty of fine arts of the university of lisbon
HomePintura 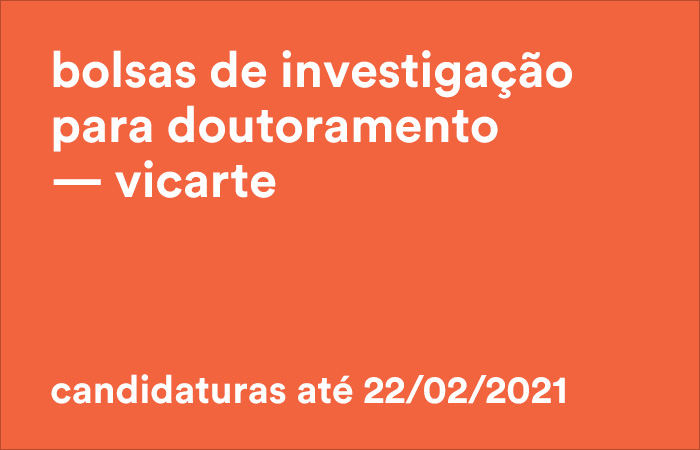