faculty of fine arts of the university of lisbon
HomeLançamentos

On the 28th of October ARCTIC SOUTH project book will be launched!

The venue will take place at Auditório Lagoa Henriques at 6 pm.

Besides the official FBAUL representation, the KHIO Norwegian partner, the EEA Grants representation in Portugal and the Norwegian ambassador will be attending the ceremony! 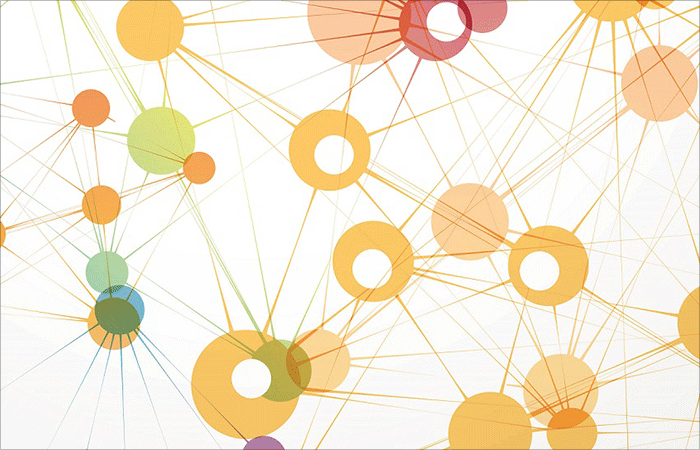